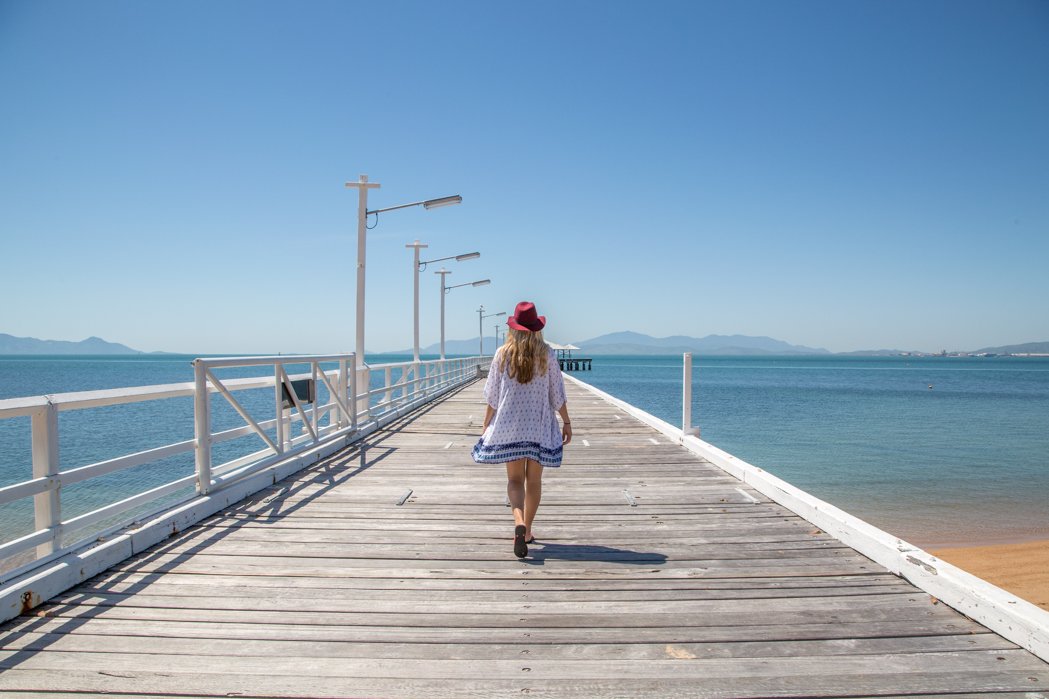 Over 300 Days of Sunshine every year

With over 300 days of sunshine each year, the Townsville North Queensland region, located along Australia’s east coast, has an average maximum temperature of 31°C in summer and a comfortable 25°C during the winter months.

The average minimum temperatures range between 24°C in Summer and 14°C in Winter. Average rainfall each year is 1,143mm, which mostly occurs from December to March.

For those who are used to sunshine and heat, then Townsville is certainly one that doesn’t disappoint. There’s definitely a high average when it comes to the temperature in this part of the world, and if you’re coming from the UK, for instance, you might be in for a bit of a climate shock. The hot seasons in these parts will usually last for just under five months. This is from November to April, and there’s an average daily temperature that sits above 86°F. The hottest day of the year tends to be in January with an average of 88°F.

The cool season will last for around 3 months from June to August and has an average daily temperature of 78°F. That’s not a huge difference at all in comparison to many other countries, so it’s definitely a paradise for those who love the warmth.

So overall, if you’re a sun worshipper and you love the heat, then this is going to be an ideal spot to live in. 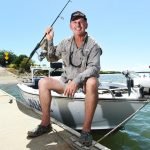 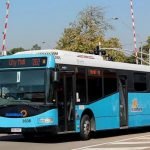 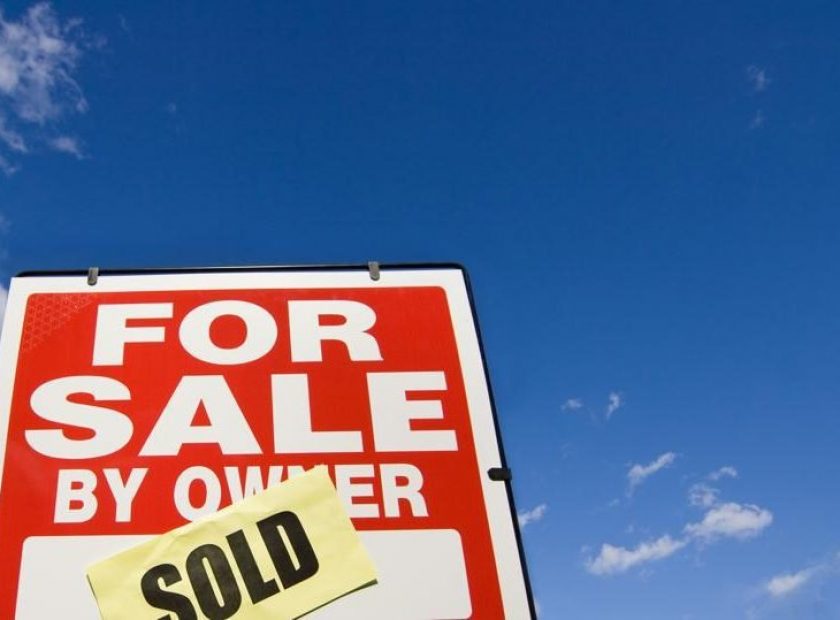 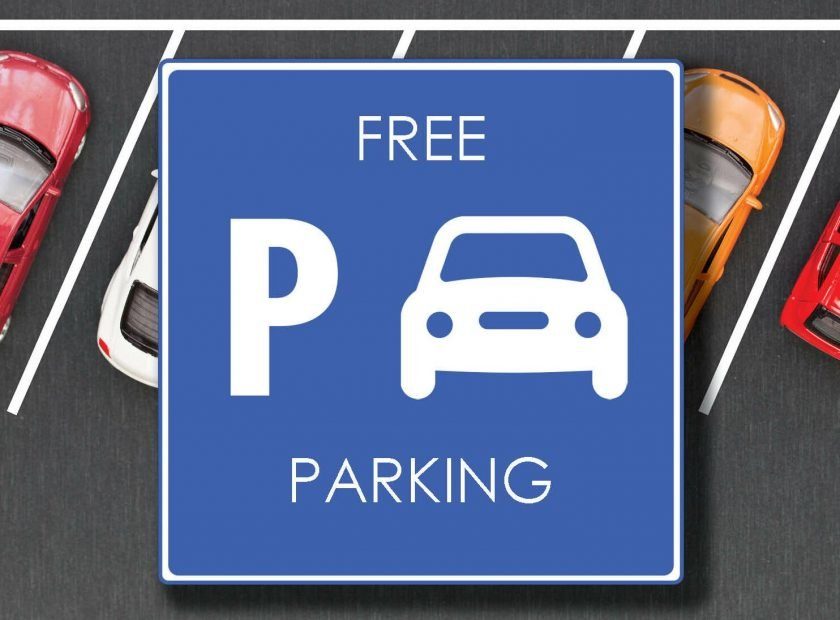