The refinery was built in 1996 by Sun Metals Corporation Pty Ltd (Sun Metals), an Australian subsidiary of Korea Zinc Company Limited, the largest zinc, lead and silver producer in the world.

Safety being a priority, Sun Metals has focused on continuously improving on the Safety Management systems, processes and culture in achieving the very highest standard of Occupational Health and Safety in all our activities and aspiring to zero harm.

Sun Metals is situated in close proximity to Cleveland Bay.  The company places a high priority on environmental management and is regarded as the world’s most environmentally responsible producer of low-cost quality zinc product.

As the second largest single site consumer of electricity in Queensland, Sun Metals has a strong focus on being both environmentally responsible and the most competitive zinc refinery in the world.  We are also aiming to become the first refinery in the world to produce green zinc.  By use of the term ‘green zinc’ we mean made entirely from renewable energy.

To realise that mission, Sun Metals has made a commitment to power its entire operations with 100% renewable electricity by 2040, with an interim target of 80% by 2030.  In November 2020, Sun Metals joined the global RE100 initiative, led by the Climate Group in partnership with CDP.

We recognise that each and every employee serves an integral but incomplete part of the whole.  It is only when all of us work together in harmony, can we produce even a single tonne of zinc, achieve our goal and accomplish our Mission.

We obsess about the smallest things, because all the small things we save together as a team will one day amount to a huge mountain of success.

We are extreme users, constantly looking for ways to make things easier and safer for ourselves and our teammates.

We are brutally honest with problems, because once we share them with our teammates through honest and open communication, we know that we can solve even the most daunting of problems.

We embrace change together, because we all know how sweet it is to celebrate success as a team.

We want people who are proud of their jobs, who are passionate about their jobs and who say they have fun at their jobs. We want our jobs to mean something.  It is the team spirit of proud and passionate people that energises this refinery.

We are committed to investing in people, helping everyone to reach their true potential, and rewarding and being grateful to our teammates.

If the prospect of working in any of these positions appeals to you, please click ‘Apply Now’.  You will be taken to Seek.com to complete and submit your application. 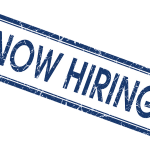 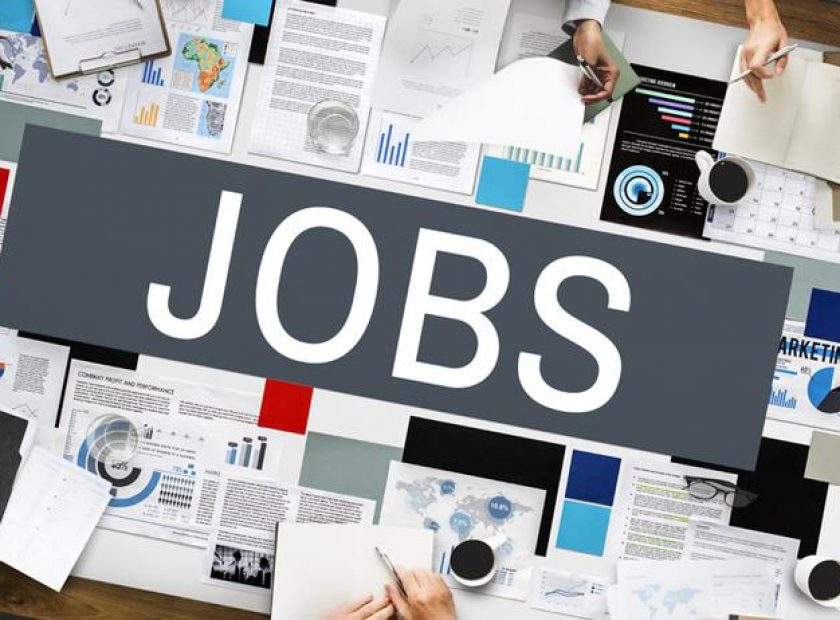